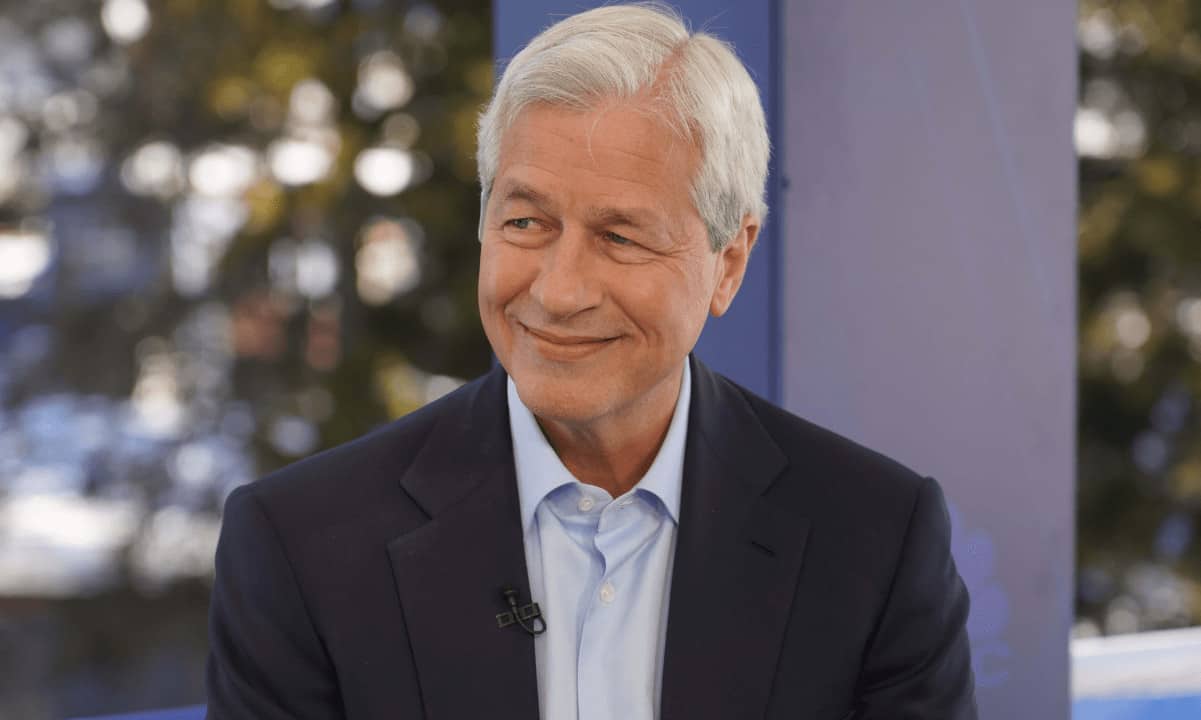 Jamie Dimon – CEO of JP Morgan Chase – showed strong support for decentralized finance and blockchain technology in a recent letter to shareholders. His new take appears to be a 180 from his previous takes on crypto, and more in line with those of his company.

Blockchain and Defi are ‘Real’

The letter, issued yesterday, discussed a range of topics such as the geopolitical climate, macroeconomic conditions, the changing competitive landscape, and company investments. When covering the latter, Dimon notes that JP Morgan has invested in modernizing the business over the last five years, to “compete with both banks and fintech companies”.

Among its new innovations is JPM coin – a US dollar-backed stablecoin designed for use by big businesses back in 2019. It offers the bank both “account validation”, and “programmable payments”.

The stablecoin trades on the blockchain LIINK – launched in 2017 – which is used by over 400 financial institutions to date.

“Decentralized finance and blockchain are real, new technologies that can be deployed in both public and private fashion, permissioned or not,” wrote Dimon. “JPMorgan Chase is at the forefront of this innovation.”

Indeed, interest in non-permissionless, and even non-financial blockchains is growing. The United States Government Accountability Office released an assessment last month covering the pros and cons of blockchain use in pharmaceutical supply chains, and for issuing digital IDs.

Similarly, the JP Morgan CEO believes there are “many uses where a blockchain can replace or improve contracts, data ownership, and other enhancements.” That said, there are still some use cases for which it is “currently too expensive or too slow to be deployed.”

Dimon also admits that competition from fintech is “intensifying”, and is contributing to the diminishing role of banks in the global financial system.

No Mention of Bitcoin

Despite optimism about blockchain, Dimon made no mention of Bitcoin explicitly, for which he has never had enthusiasm. He has referred to the asset as “worthless”, and even called on investors to stay away from it.

However, the CEO acknowledged last October that some of his clients disagree with him. As such, he’s stated that he’d be willing to provide investment options for Bitcoin lovers that his company serves.

Two months ago, the bank offered a “long-term” Bitcoin price prediction as high as $150,000.